The California gull is considered the state bird of Utah by common consent, probably in commemoration of the fact that these gulls saved the people of the State by eating up hordes of crickets which were destroying the crops in 1848.

Orson F. Whitney says that in the midst of the devastation of the crickets, "when it seemed that nothing could stay the devastation, great flocks of gulls appeared, filling the air with their white wings and plaintive cries, and settled down upon the half-ruined fields. fields. All day long they gorged themselves, and when full, disgorged and feasted again, the white gulls upon the black crickets, list hosts of heaven and hell contending, until the pests were vanquished and the people were saved." After devouring the crickets, the gulls returned "to the lake islands whence they came."

The gull is about two feet long. The color of this bird is pearly-blue. It is sometimes barred or streaked with blackish gray. Aeronautic wizards, gulls are gymnasts of the sky, making the seemingly impossible appear effortless. They can appear motionless in midair by catching wind currents with perfect timing and precision while positioning their bodies at just the right angle. They are quiet birds, considered quite beneficial by agriculturalists, and are usually gentle creatures, exhibiting neither antagonism to nor fondness for man.

The Seagull Monument on Temple Square in Salt Lake City honors the gull. Two sculptured gulls stand atop the monument which was unveiled in 1913. Mahonri MacKintosh Young sculpted the monument. 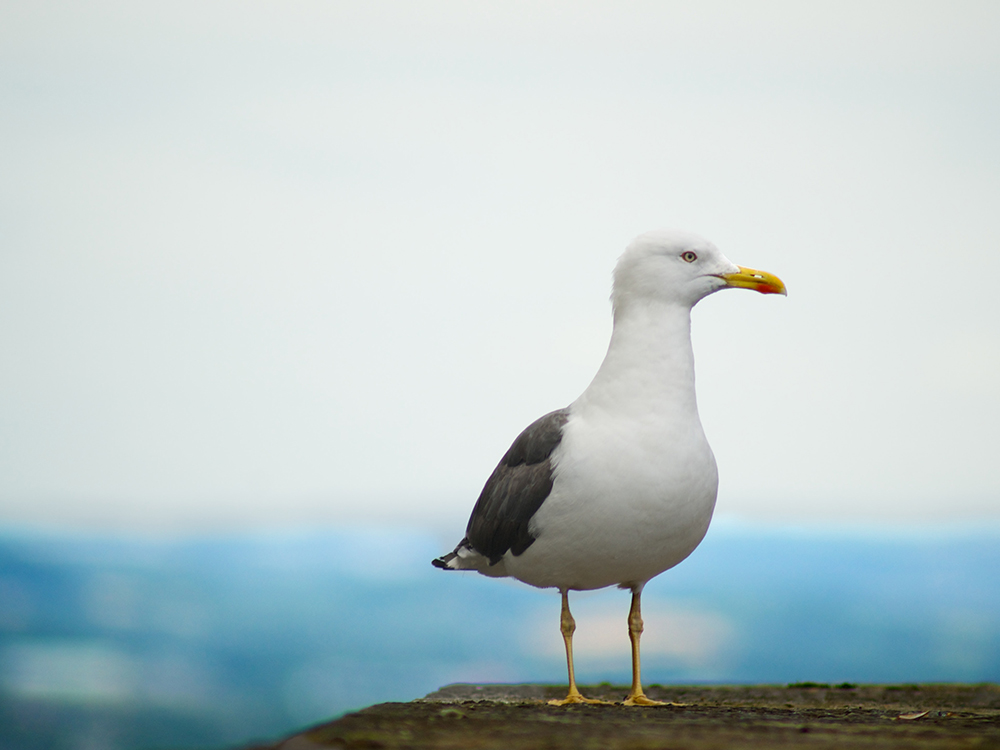 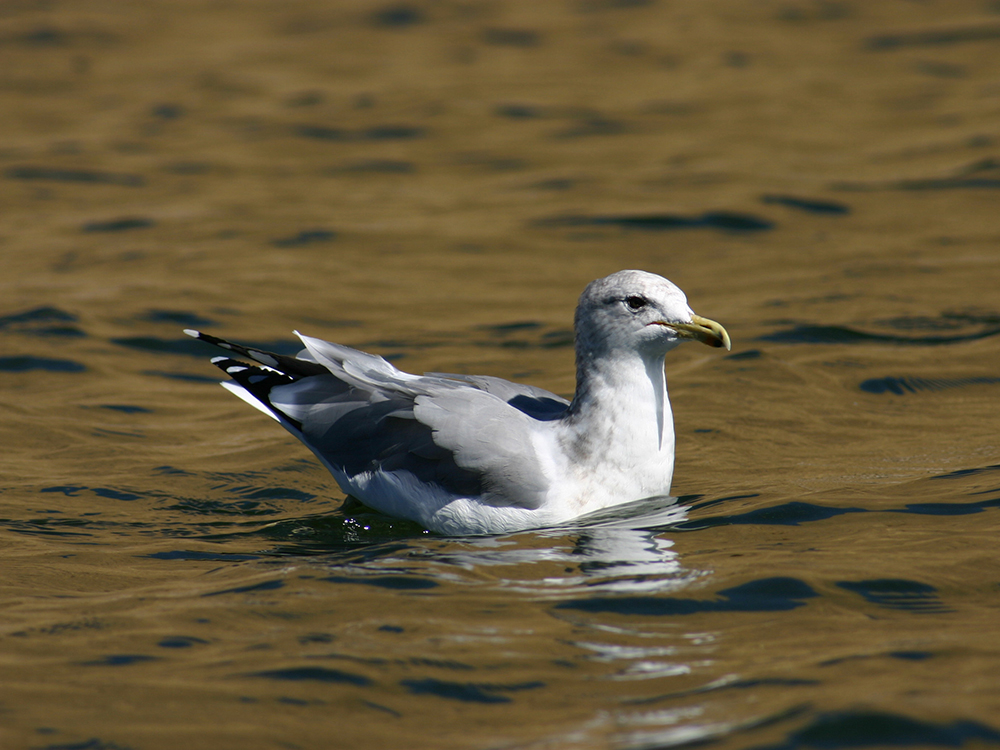